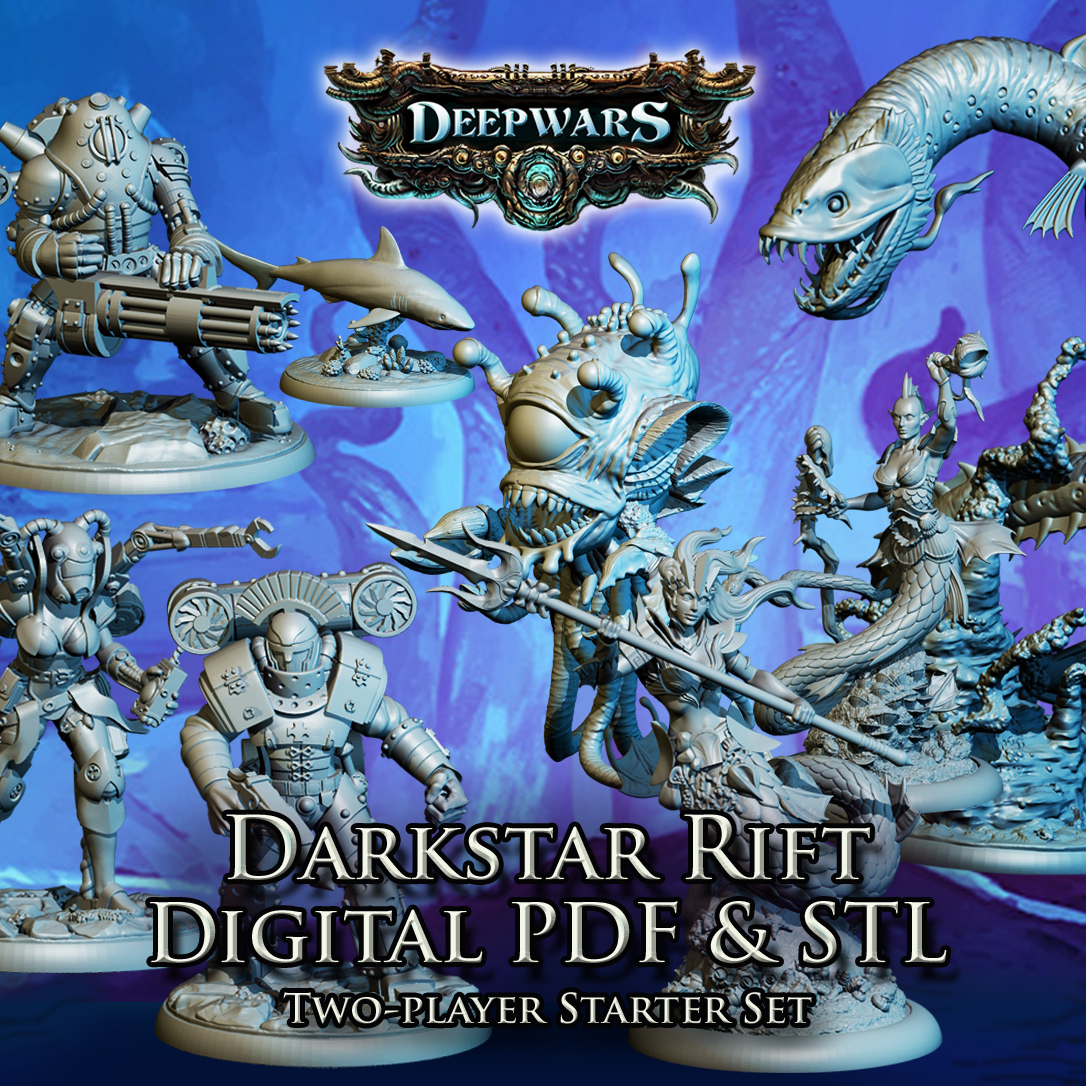 Two players battle in the deadly waters of an underground ocean known as the Shadow Sea, searching for the lost treasures of Darkstar Rift. Battles take place in a deadly underwater forest, amid sunken ruins, within a volcanic rift zone, and finally in an ancient submarine port split apart by a dimensional vortex. The game includes four seafloor maps for the different environments and a narrative campaign with warband and character advancement.

Games are played using models representing adventurers, bio-mechanical constructs, wild sea creatures and vehicles. In the Digital version, you get two warbands, the Fortune Hunters and the Nereids, as well as 10 different types of wild creatures, monsters and scenery, all as 3D printable STL files. All 3D models come with pre-supported versions.

The game includes a PDF rulebook, digital files for the maps for the scenarios, rulers for movement and measuring range, game counters and markers for treasure and scenic features. Game cards for all warbands and creatures are also included as PDF files. 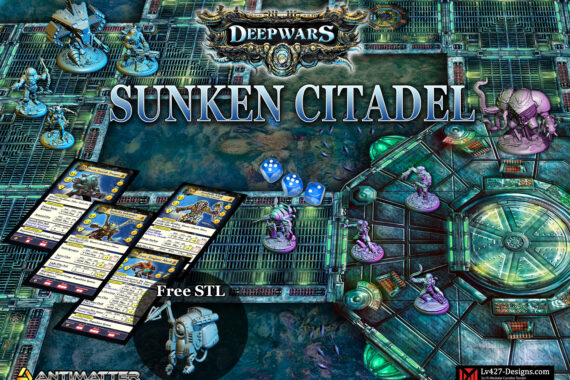 AntiMatter Games and Lv427-Designs.com are teaming up to produce DeepWars – Sunken Citadel, a 3D … 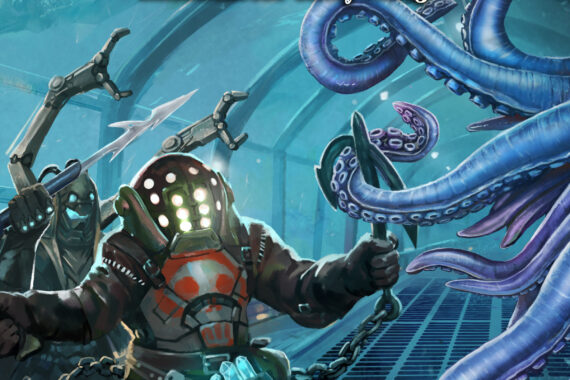 Are you ready for the next chapter of DeepWars!Steampunk meets Lv427-designs underwater in the Sunken … 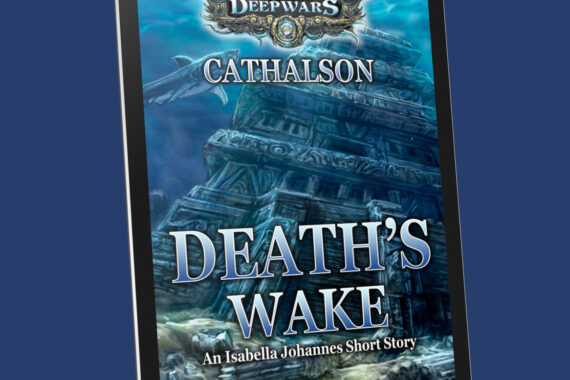 We have a new short story from the DeepWars game world by the talented author, … 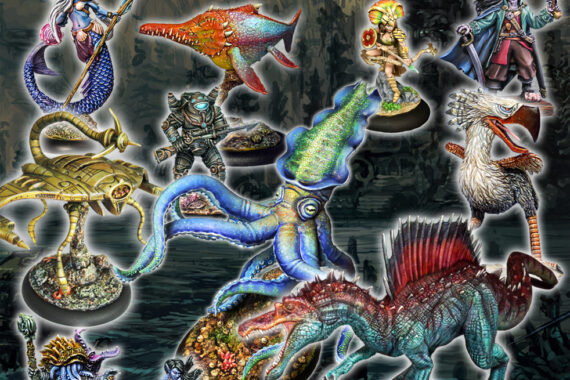 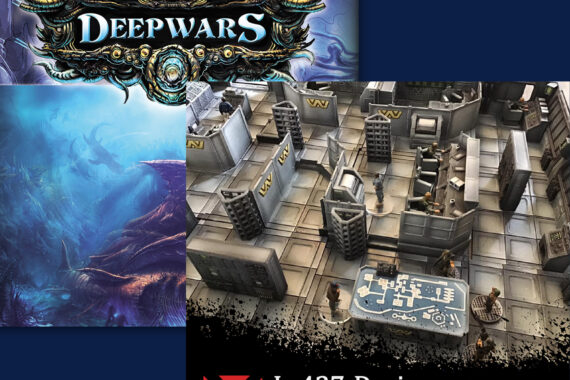 BIG THINGS ARE COMING TO DEEPWARS!!

We are collaborating with LV427-Design on a secret project. Stay tuned for more information coming … 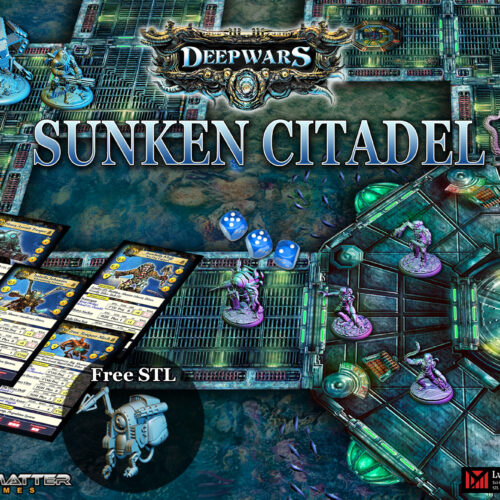 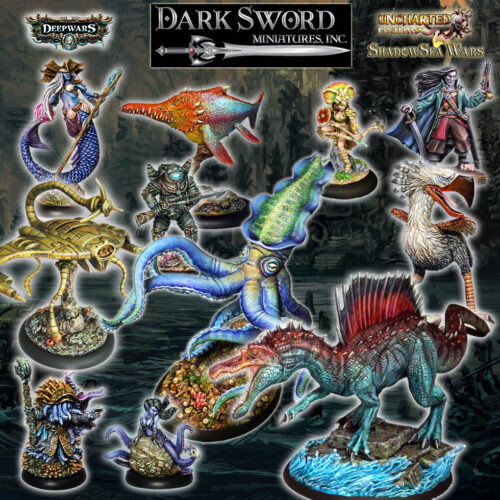 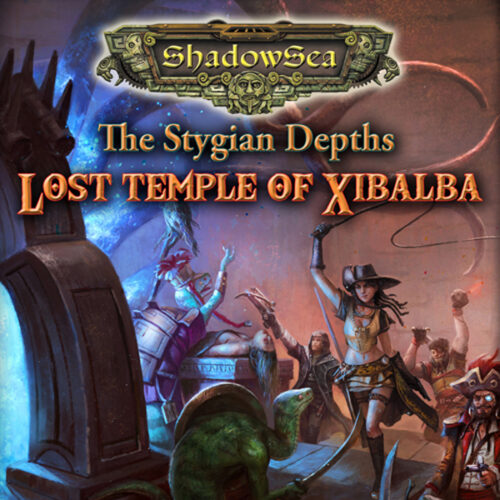