The ShadowSea Kickstarter has been updated so that now it is producing all six forces in the initial funding goal. There is a new video to show the other forces, although concept art is still in progress for two of them. We had initially planned on starting with three force, then introducing the rest as stretch goals, but now we’re going all out with the full set at the start. Stretch goals will include creatures from the Stygian Depths (snakemen, demons, dungeon creatures) and ethereal elder beings. Also of note is that backers can mix and match starters from either DeepWars or ShadowSea with their rewards, or take all DeepWars products and get them in shipped out in November.

check out the project by following the link in the photo. 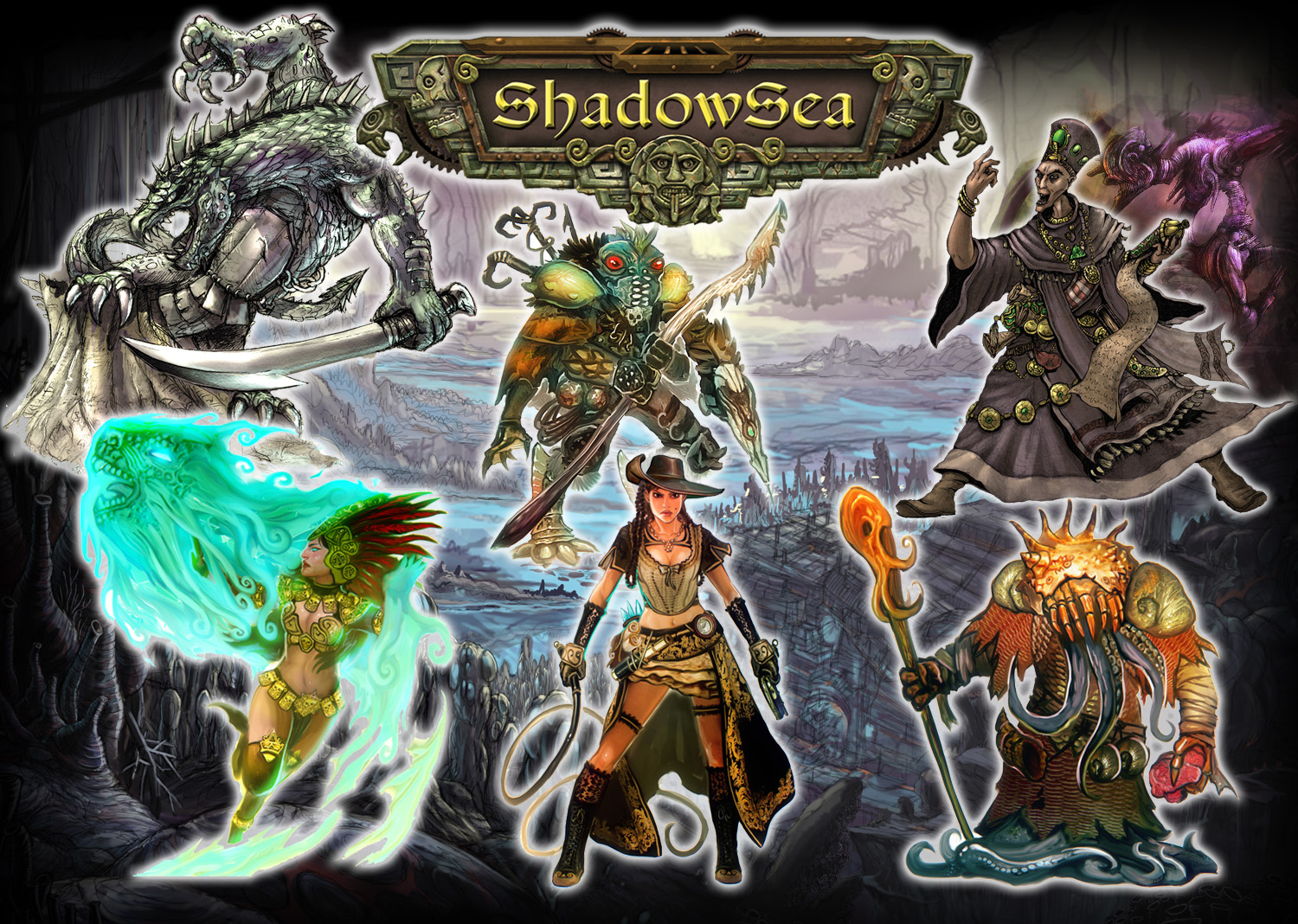 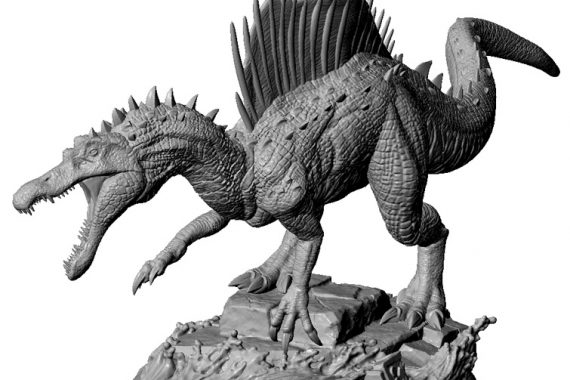 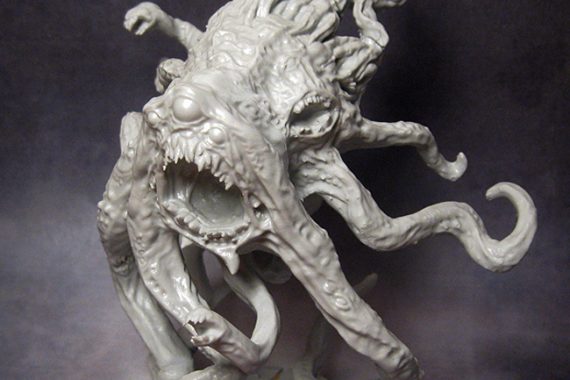 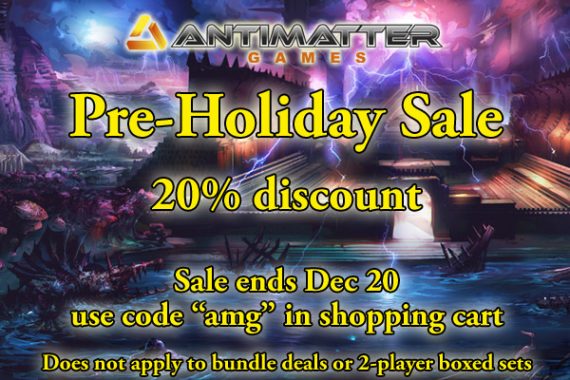 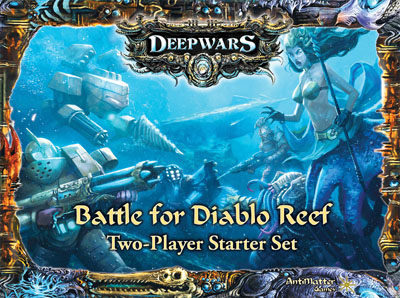 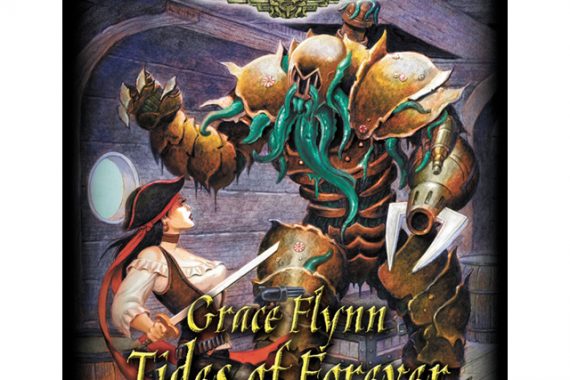 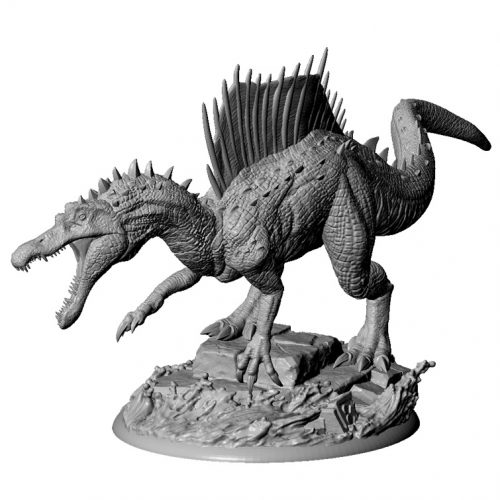